ASTRO GOES AIRBORNE ADDING A GROUP 3 TO HIS NAME 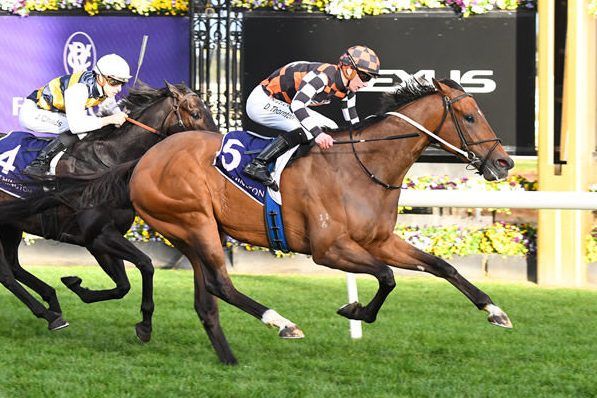 The Astrologist who was airborne again at Flemington winning his first Group race on Saturday and taking his earning well past 700k. The big gelding simply controlled the race from the front and when Damien Thornton released the brakes at the 300m, he careered away easing down coasting to the line. Never really pressured during the race once again he showed his distinct liking for the straight 6 adding the time honored Gr3 Auries Star Stks to go with his Listed win a few weeks earlier. In fact The Astrologist has now started 6 times down the straight for 3 wins, a 2nd and a 3rd with his only unplaced effort coming from his debut as a 2yo when fav.

The last 10 months has seen him develop from a benchmark 69 horse to now rate an exceptional 104 rating.

Of course it hasn’t been all plain sailing for him. Waywardness has seen him miss in close finishes and he has also fallen victim to some questionable rides but in saying that he has only finished further back than 5th once in 19 starts and that came in the aforementioned debut as fav as an unruly 2yo colt.

Always blessed with ability the gelding has thrived under the training by the Malua Racing team.

Leon was first bestowed with the task of bringing it all together at his Geelong base and with the help from track rider (also former trainer) Niall Phillips. Together they helped turn the horse around making him the genuine reliable sprinter he has become.

After a luckless 5 months in Queensland beginning at the start of January, the horse through not much luck, went winless in 4 runs but on his return to Malua Racings Flemington base in June he seems to have gone to another level again under Troy and his teams guidance.

Purchased for 150k at the 2018 Magic Millions Sale, he was a big moving, awkward colt with so much potential and quality and now he has proudly developed into one of the most promising sprinters in the land.

Join Bennett Racing now as we have some final syndicates still available in some quality colts. 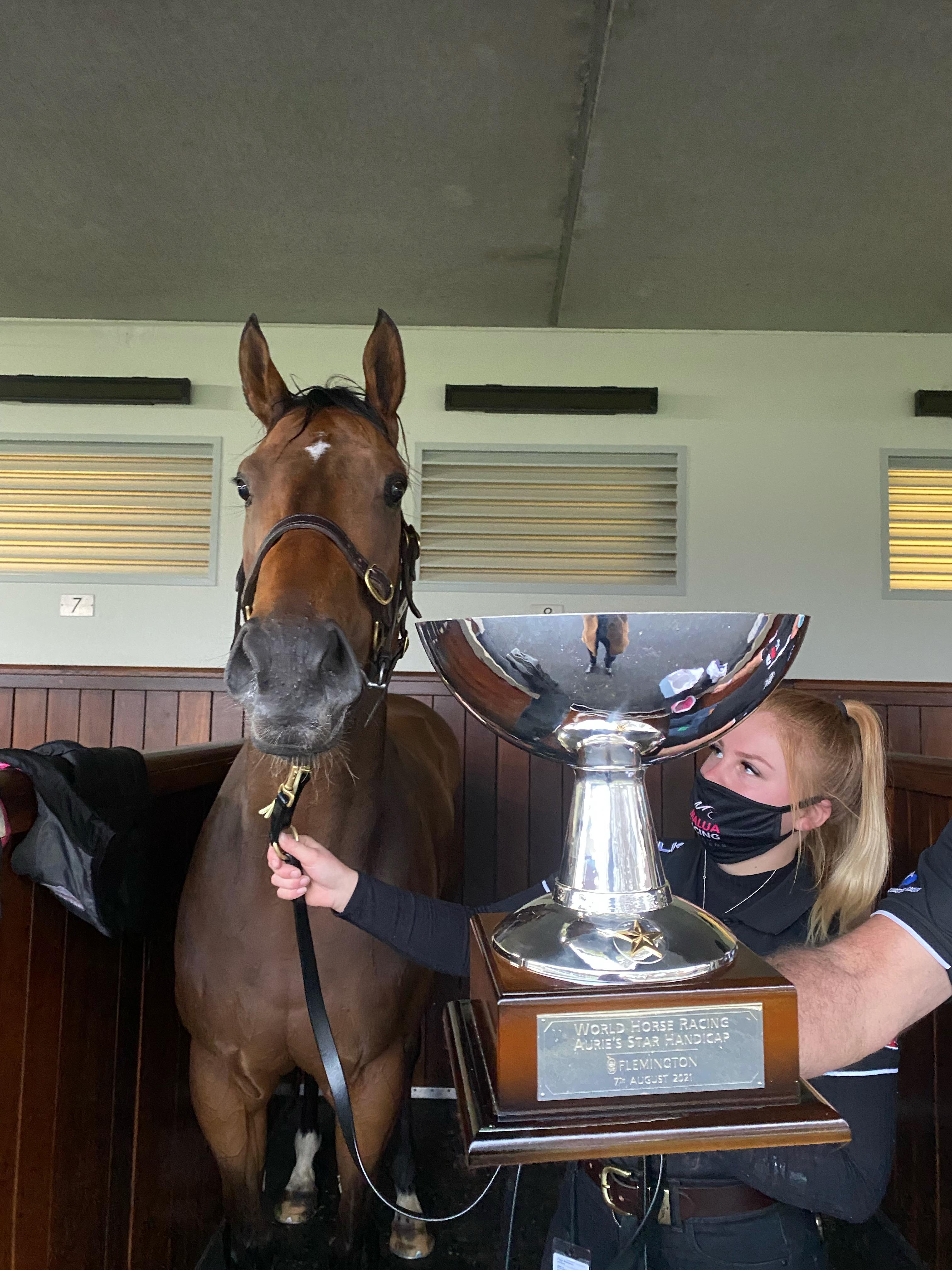