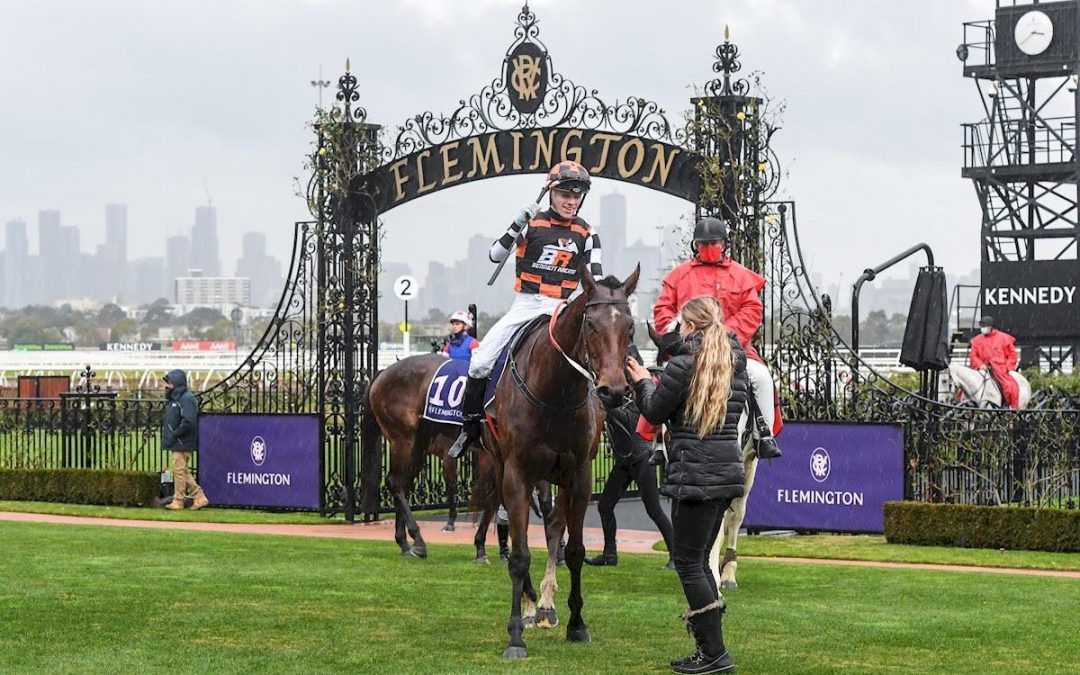 The 2020/21 racing season came to a close last weekend and the season certainly provided some great highlights and results for Bennett Racing. This has been our best year to date and the first time we have gone beyond the Million Dollar mark with Prizemoney a total of  $1,261,345.00
With only 20 runners for the season we achieved a fantastic 12 individual winners with a further 5 horses placing.
Those 12 individual winners delivered 19 wins between them and 5 were successful at Metropolitan level ( 7 metro wins in total) along with a further 5 being placed at metro level. This gave Bennett Racing a phenomenal 20% metro winners to runners and an even more impressive 41.6% of our winners this season were successful in town. Flemington was our most successful winning track with our horses delivering 5 wins at Headquarters!.
The season was highlighted by The Astrologist finally getting his first stakes win in the Listed Sprint Final at Flemington and backing that up with a great 3rd in the Gr3 Bletchingly Stks at his first effort at WFA.
Probably the real surprise packet of the year was Zou Dancer’s rise from a Dunkeld Maiden to bolting in the Gr3 Vanity Stks at Flemington. In a great training effort from Leon and his team at Geelong the filly was a close up 5th against the boys in the Gr1 Australian Guineas.
It was a great effort by our trainers to deliver two Stakeswinners for the season along with the ever consistent She Shao Fly, who although not saluting in 6 Spring Carnival starts, ran 2 x Gr2 2nds, a Gr3 3rd and a Listed 3rd.
All of our current trainers delivered winners for Bennett Racing this season which was a very satisfying effort from all which included three individual debut winners.
On a slightly sad note three Bennett Racing mares were sold at the Magic Millions Broodmare sale in May. All three had been great servants to their owners She Shao Fly, Gr3 winning 2yo 330k in prizemoney, Goldifox, SP 2yo 236k in prizemoney and Too Easy Sis, debut winner. Respectively they made 500k, 230k and 55k through the ring delivering their owners a huge bonus to add to their racing careers. All three mares were purchased as breeding prospects with She Shao Fly to visit Ole Kirk, Goldifox will visit Zoustar and Too Easy Sis may visit Star Turn. Congrats to all owners on a fantastic result all round.
Possibly the most unluckiest horse to race this season was Northeast Express, who twice looked to have his maiden win at his mercy when firstly the jockey dropped the whip with 200m to go at Pakenham and then when bolting at Geelong fell after interference.

The new season has started already and we are certainly looking forward to our new season’s 2yo’s and a highly promising group of 3yo’s that have been taken along slowly headed by Blazerro, the only one of the group to race and an impressive winner for Phillip Stokes.
A sincere thanks must go to all my team, our trainers, our veterinarians, pre-trainers, agistment farms but mostly to you the owners for your continued support.