SHE SHAO FLY AND THE ASTROLOGIST RETURN IN STYLE 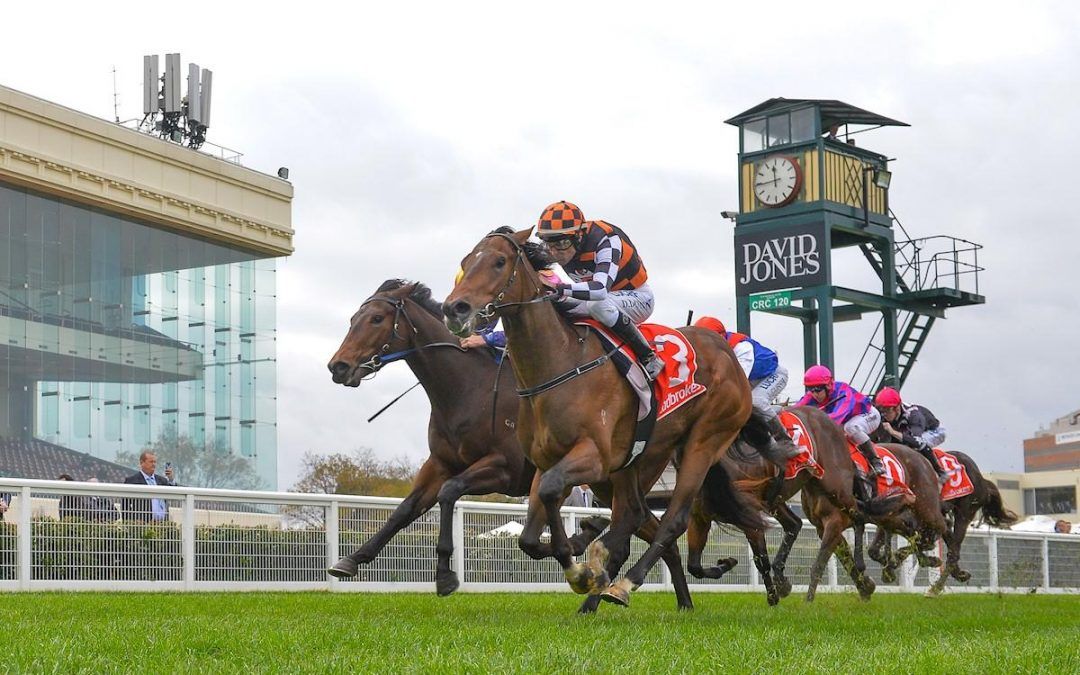 Our Gr3 winner She Shao Fly returned from injury after a 7 month layoff at Caulfield on Saturday in what was an excellent effort. It was very pleasing to see her work home and hit the line hard to be beaten only a couple of lengths. Dwayne Dunn was happy with the feel she gave him throughout the race and especially when he asked her to respond and the way she did. The McEvoy camp were also very pleased with the filly’s effort. She looks to be in for a promising prep.

The Astrologist also returned to racing at Caulfield after an 11 month lay off. Normally an on pace runner, Dwayne said he bombed the start and so had no option but to go back on him. A big horse as we all know, he seemed to struggle around the turn and was a clear last at the 200m, launching late to be beaten a length running 3rd. Dwayne felt in another couple of strides he would have gobbled them up. The Astrologist ran the fastest last 600m of the day in 35.15 and was the only horse at the whole meeting to break 12 sec for the last 200m. He looks to be in for a great prep as well.