Off the Bit Vol 25…Unbeaten Champions 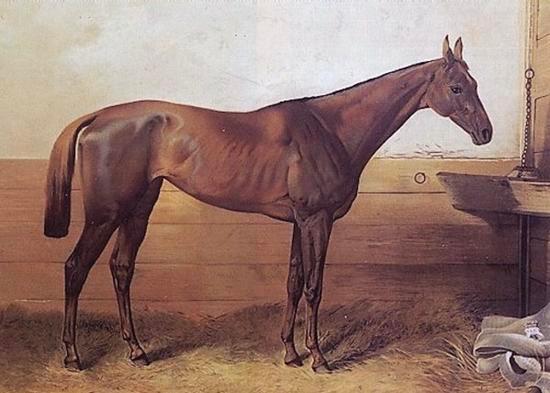 Sport rarely produces an ‘Unbeaten’ Champion. Competition in all sports is fierce and to remain on top of the pile and never be beaten is an incredible feat. Being an unbeaten Racehorse is especially rare due to many more variables than human sports such as; opposition, track conditions, injuries, jockeys etc.

There have only been 23 recorded Unbeaten Champions of 10 or more races since the beginning of racing. Only 2 have remained Unbeaten in more than 20 starts.

The list of these Equine Wonder Horses can be found at the end of this article.

Soon I will write an article of the Champions who lost just once, that list is almost as impressive as this one…##Note- Puerto Rican Superstar CAMARERO holds the record for the most consecutive wins ever, winning 56 times in a row in a record of 76 starts for 73 wins.