Perry grabs that elusive Group One 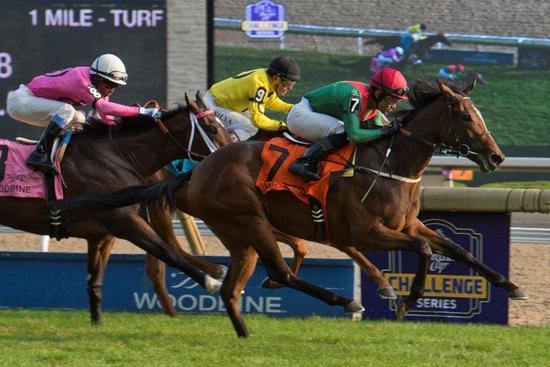 Huge thrill for Bennett Racing Partner Perry Sambor, who today landed his first Group One Winner when exciting Filly CAPLA TEMPTRESS won the prestigious Natalma Stakes at Woodbine Race Track in Canada. Not only does the win frank the future Racing and Breeding credentials of this 2yo Lope De Vega Filly but by winning today, she earns a ticket into the Breeders Cup 2yo Fillies Race to be run at Del Mar next month. CAPLA TEMPTRESS had 3 starts in Europe for 2 wins and a 3rd before her first up win in North America. Purchased by Team Valor International with an eye on the Breeders Cup, the filly was most impressive for Trainer Marco Botti. Perry races quite a few nice horses under the Team Valor Banner and it was an enormous thrill to see the Group One victory. Perry has been close to winning at the highest level in Australia, having had placings in the Golden Slipper and VRC Oaks but that win had not quite been achieved. Perry has ownership in most of the Bennett Racing Team. The entire Bennett Racing Family congratulates Perry, one of Racing’s nice guys, and we wish him and all at Team Valor all the best when CAPLA TEMPTRESS runs in the Breeder’s Cup. 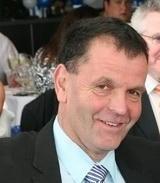