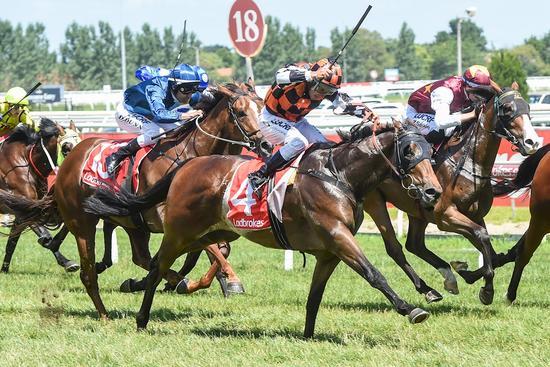 Onehundred Percent returned to Caulfield on Boxing Day in the 1100m Frank O’Brien Handicap and once again he did not disappoint.

He sweated quite freely before the race which is just a natural thing for him and it doesn’t seem to inhibit his performance. On jumping away he reared up a touch meaning he settled back further than anticipated. I think this actually helped a lot as he did not end up in the 5/6 horses fighting for the Lead.

The Speed was quite solid and although he sat midfield 3 wide with cover, he travelled kindly. Approaching the turn he was back third last and making a wide run covering plenty of ground.

As the horses spread wide when turning for home he got a lovely cart into the race. Once Oliver saw that gap he took it and allowed Onehundred Percent to let the engines rip and break into his lovely big stride.

He Steamed over the top of Darren Weirs promising type in Prevailing Winds. He will now head to the water walker for 2 weeks before running in the Inglis Dash on January 20th at Flemington over 1100m. Although he is probably looking for 1400m, Henry has targeted this rich purse from the start of his prep and has geared him to be 100% on the Day. Promising future ahead, the horse has now paid for himself, everything now is a bonus. 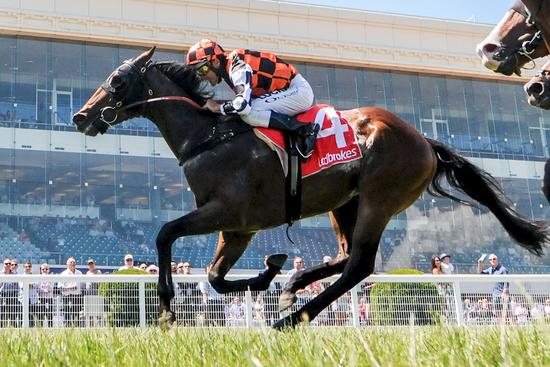 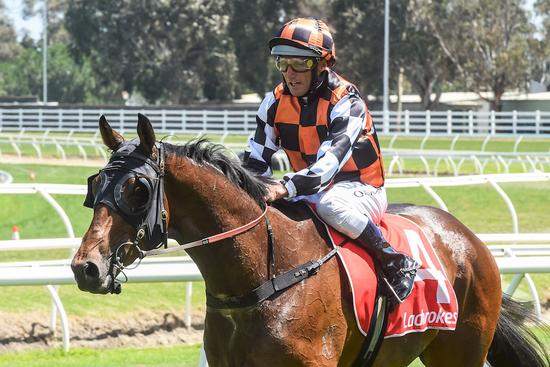 LAST 400m IN REPLAY BELOW